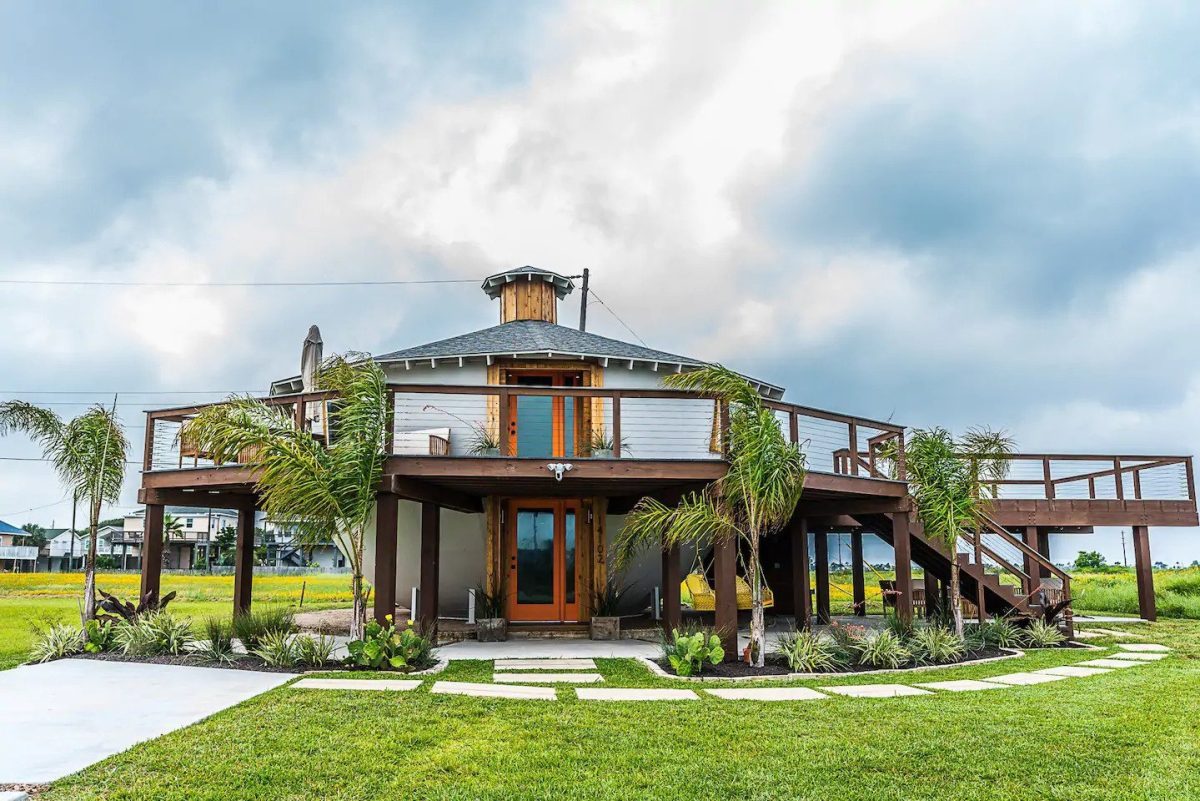 Galveston is a popular destination for travelers, vacationers, and beachcombers alike, with dramatic gardens, stretches of beaches, and an international airport.

But there’s more to the place than that: because of its unique role in the historical past of both Texas and America, Galveston is brimming with cultural memory and, as famed pirates and European adventurers would testify, just waiting to be explored.

This address is not recognized among Galveston’s official landmarks. Even so, when infamous New York real estate mogul Robert Durst butchered his elderly apartment neighbor in this exact building in 2001, there’s no denying that it piqued people’s interest in the island.

Of course, you can’t go inside, but you can get a sneak peek at the inconspicuous “chop house” and assume what you’d hear if those windows could talk. Fun fact: the victim’s headless corpse washed ashore on the coast of Galveston Bay.

This architectural peculiarity is named by the rounded steel structure, which resembles a kettle. It’s been there since the 1960s, braving both fierce storms and endless debate about its origins in the lack of any genuine information.

People speculated that it was the result of an old silo roof or even a UFO. However, in an interview last year, the daughter of the original owner shed some light on the situation. Stokley had originally envisioned the structure as a convenience and liquor shop. 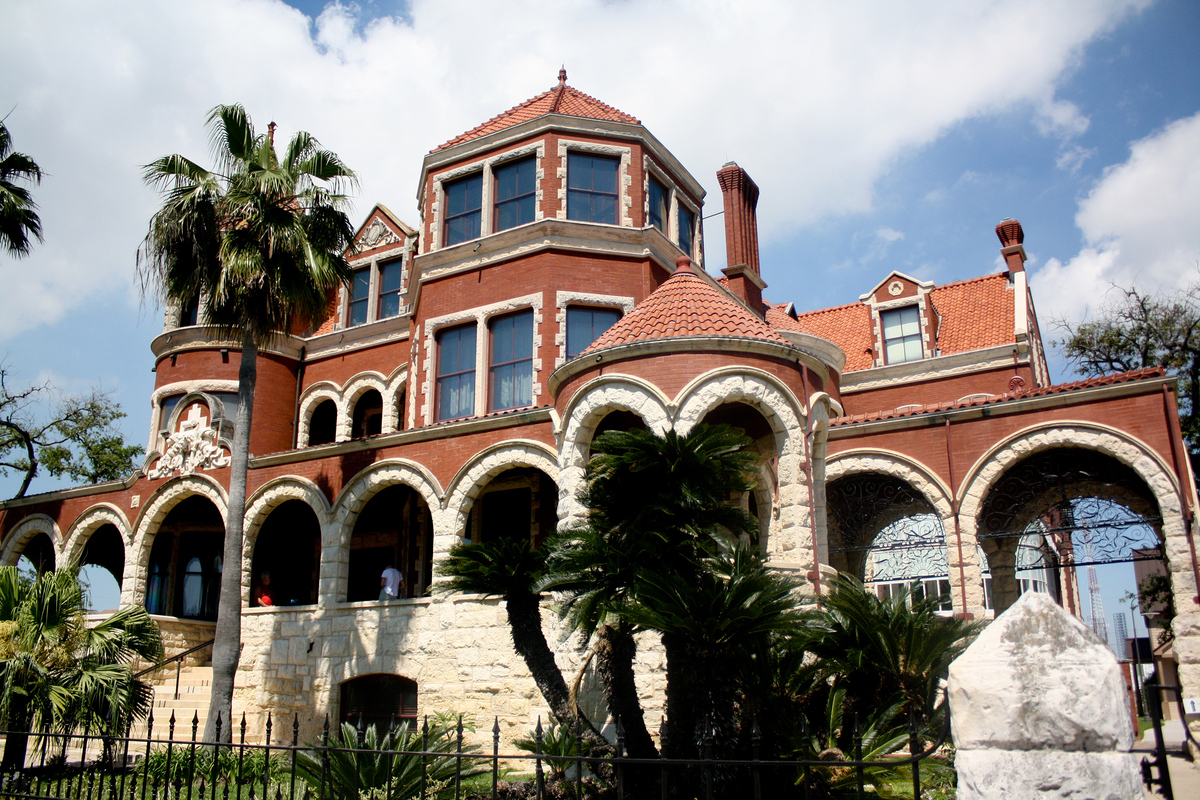 The Moodys, who developed a cotton empire, were virtually Galveston’s Rockefellers. W.L. Moody Jr. purchased this sumptuous Romanesque estate from Narcissa Willis, the businesswoman and merchant’s widow who constructed the property in 1895.

For decades, the Moody family lived in the mansion. Even after more than 80 years, their goods and belongings still adorn the 20 rooms open to the common people.

This huge Victorian home was completed in 1892 after more than six-year of development. It was built for a renowned Galveston attorney and his wife and kids, and perhaps became Galveston’s most awe-inspiring piece of architecture.

The three-story palace has received numerous national honors, including inclusion on the National Register of Historic Places. In addition to its historical value, the mansion gave shelter to thousands of residents during the Great Storm of 1900.