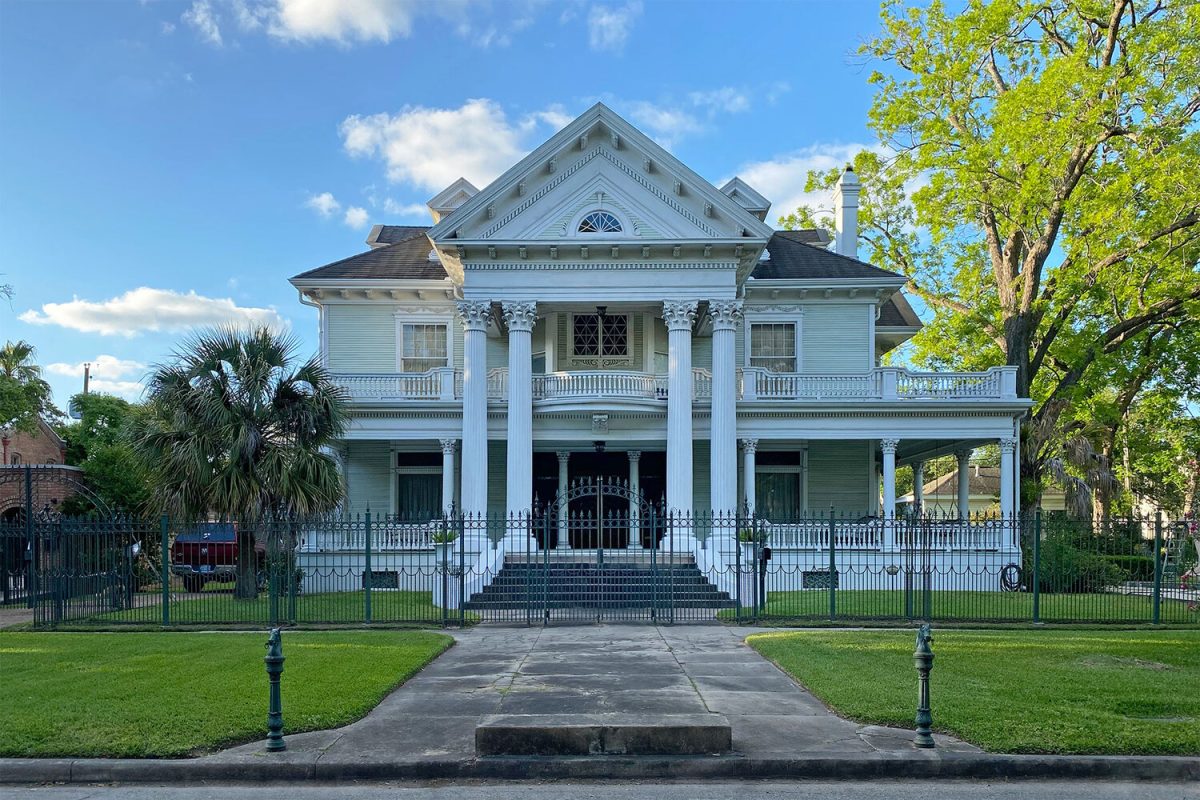 We’ve arrived at the greatest residences in Houston, and what follows is possibly the ultimate form of permitted voyeurism. Not every item on this list is worth a million dollars. Some are occupied; others are for sale; together, they provide a remarkable collage of this huge city of differences we call home.

John and Dominique de Menil bought several acres of property on San Felipe Rd. in the late 1940s. They despised the country home style popular among Houston’s wealthy at the time and wanted their mansion to make a modern remark, so they chose New York-based architect Philip Johnson.

Johnson’s plan was for a one-story, flat-roofed residence with a completely blank brick wall overlooking the entrance. Once inside, there is a large main hall that leads to the enormous living area, which has sliding glass doors leading onto a large back garden.

The natural environment was brought inside the house via an indoor garden courtyard, which was eventually roofed over by builder Howard Barnstone with a permeable canopy. 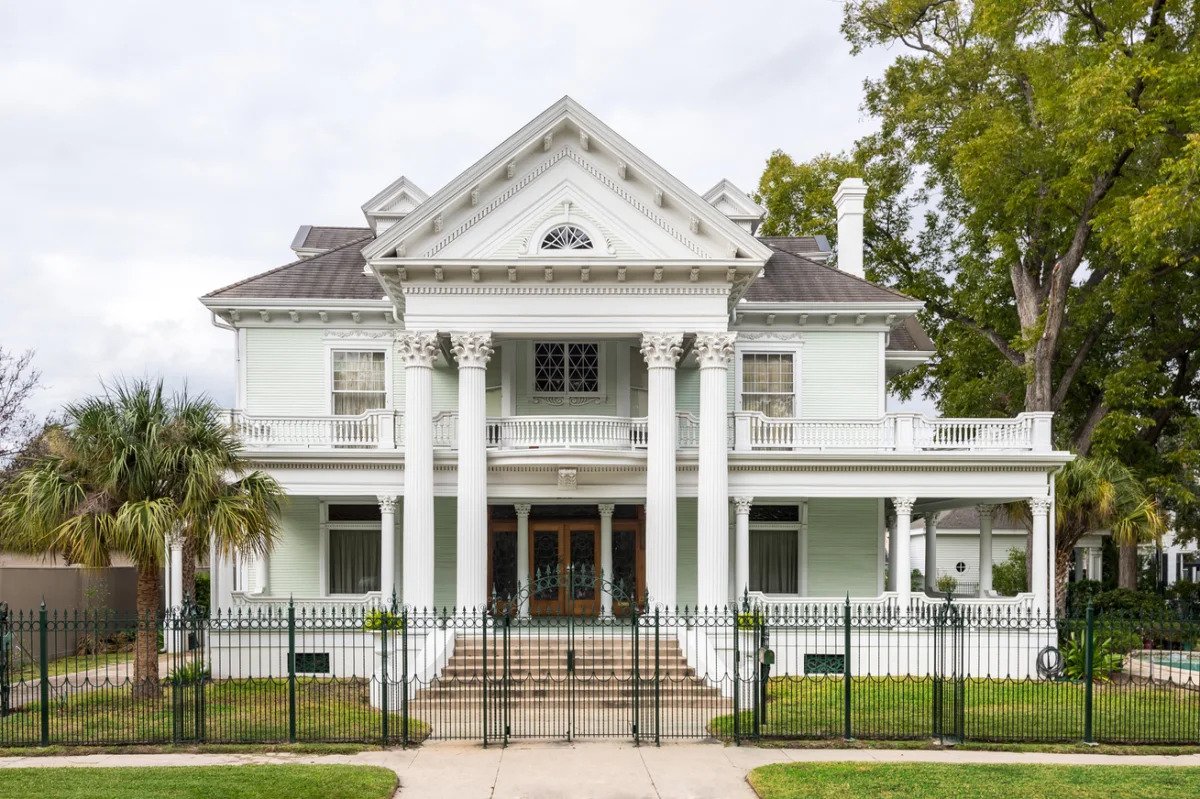 Bruce Goff, a progressive architect who lectured at the University of Oklahoma and planned dozens of contemporary buildings across the country, built the residence.

Believe it or not, the Durst-Gee House is relatively conservative in comparison to some of Goff’s other outrageous ideas. Nonetheless, it stands in strong contrast to the surrounding classic mansions.

While the facade may conjure up ideas of claustrophobia, the interior is surprisingly spacious, a credit to the architect’s inventiveness.

The residence was created by the farmer and oilman William Nash to be a showy display of Colonial Revival architectural style.

The Nash House, with its massive quartet of Corinthian columns framing an elegant portico, is one of only two first-rate Westmoreland relics of the South End, as the greater neighborhood around it was known.