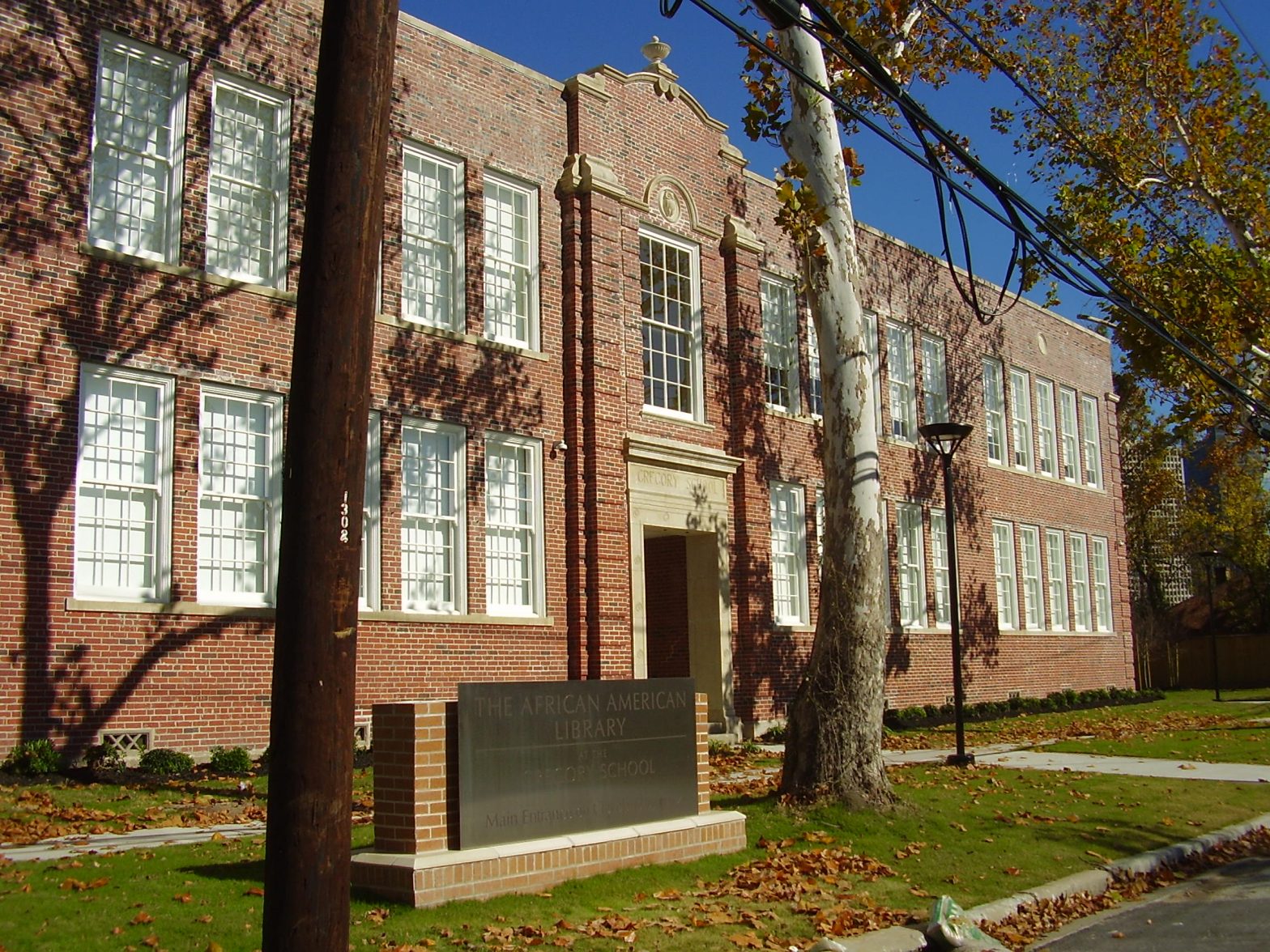 We’re starting to learn a lot about Houston. Houston has a lot going for it, and it’s no wonder that it’s growing in size and culture.

Houston overtook Los Angeles and New York as the country’s most culturally diverse major cities in 2012. This is just one of many things Houstonians are proud of.

Only a few months after Texas declared independence from Mexico, the Aleen brothers, John and Augustus, purchased a little more than 6,600 acres on the flats of Buffalo Bayou for a residential area. The two would go on to become the founding fathers of Houston, which had started as a struggling trade post.

They encountered Sam Houston, an enormous guy who had reigned as Tennessee governor and a U.S. congressman before stirring up trouble in President Andrew Jackson’s favor. This restlessness would erupt into revolt and the massacre of perhaps 140 other men at San Antonio’s Alamo.

In April 1837, the new Texas Congress relocated from Columbia to this swampy wild west town. Because people were ready to acquire a presence in this strange and woolly environment, the coastal prairie was soon littered with log cabins and shacks disguised as shops.

Regardless, Houston thrived, much to everyone’s astonishment. Cargo wagons and railroad cars from the bountiful Brazos River valley gathered on the small hamlet, transporting cotton and skins to Galveston.

Despite the fact that the Gulf of Mexico was 50 miles away, the trade association soon began promoting Houston as the location where 17 railways meet the ocean. The Houston Left Hand Fishing Club proudly bought the first vehicle, which roared into town in 1901.

Houston did, in fact, become the commercial capital of Texas. It would grow at such a breakneck pace, with such a plethora of ideas, ambitions, fortunes, and aspirations.

The Port of Houston swiftly developed, with nearly all of its residents making their fortunes in sailing. Houston’s shipping lines at the end of what locals nicknamed “the tiny ditch” had already grown to become the country’s eighth-largest by 1930.

During World War II, Houston’s shipyards, oil production, and steel industry all played important roles on the home front. The simplistic commercialism of the growing megacity on the East Texas plain was surrounded by brilliance, extraordinary generosity, and civic commitment.